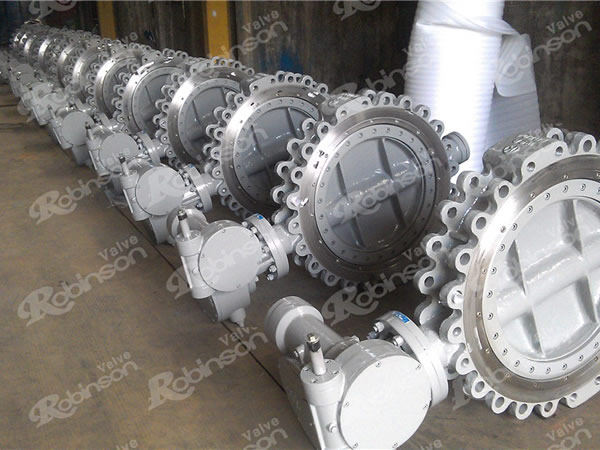 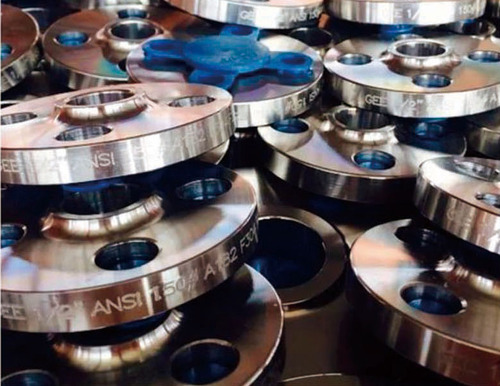 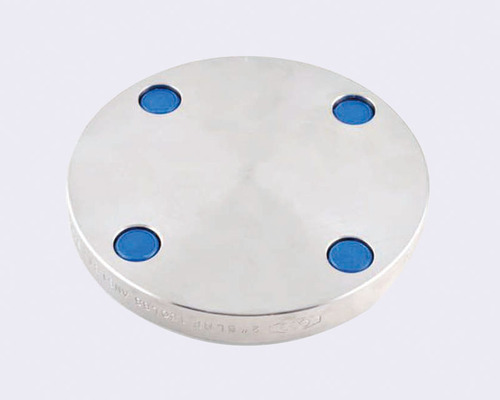 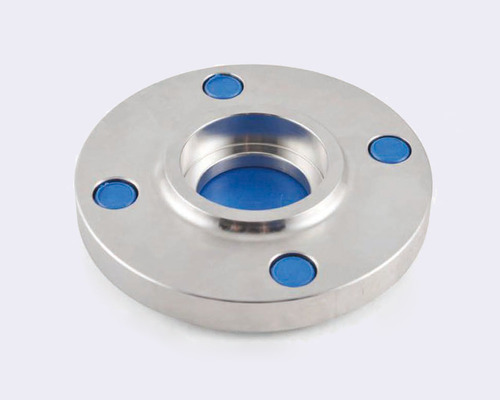 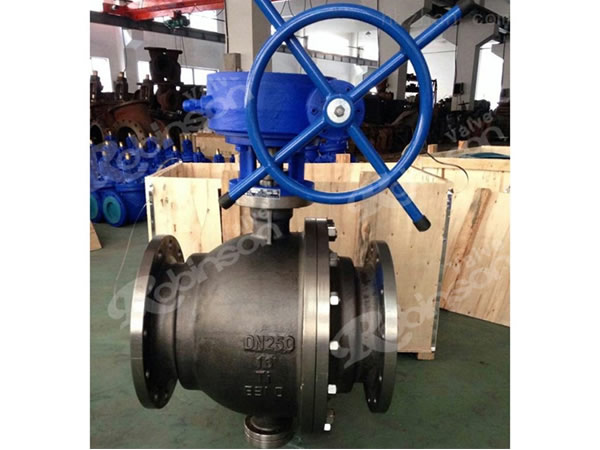 When the O ring of stem or the body seat ring is damaged due to accident, the medium leakage between body and stem can be prevented by injecting the sealing grease through the device.

In general, Robinson trunnion ball valve features the front ball sealing design structure. Each seat of the ball valve can separately cut off the medium at both inlet and outlet of the valve to realize double-block functions. When the ball valve is closed, body cavity and two of the body ends can be blocked with each other even if both the inlet and outlet are under pressure, when the medium left in the body cavity might be bled through the relief valve.

With the valve heated in a fire application, the non-metal material parts such as seat sealing ring of PTFE, O ring for the stem, and sealing gasket for body and bonnet,might be damaged due to high temperature. Our company's special design of auxiliary metal to metal or the graphite seal is provited fo rthe trunnion ball valve to effectively prevent both internal and external leakage of the valve. As required by customers, our company's fire safe design for the trunnion ball valve meets the requirement of API 607, API 6Fa, BS 6755 and JB/T 6899.

Self-relief in the body cavity

Thanks for your interest,we will reply you within 24 hours 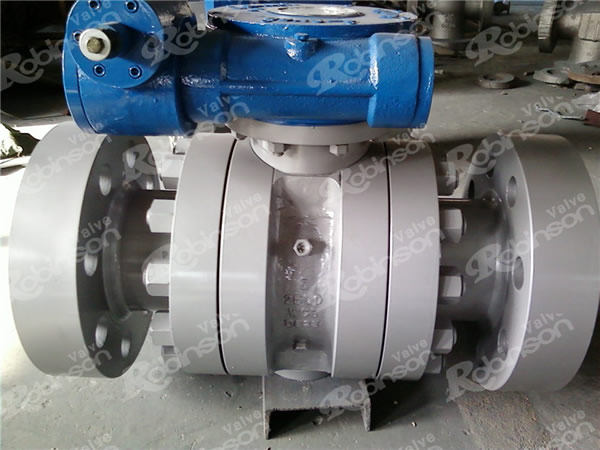